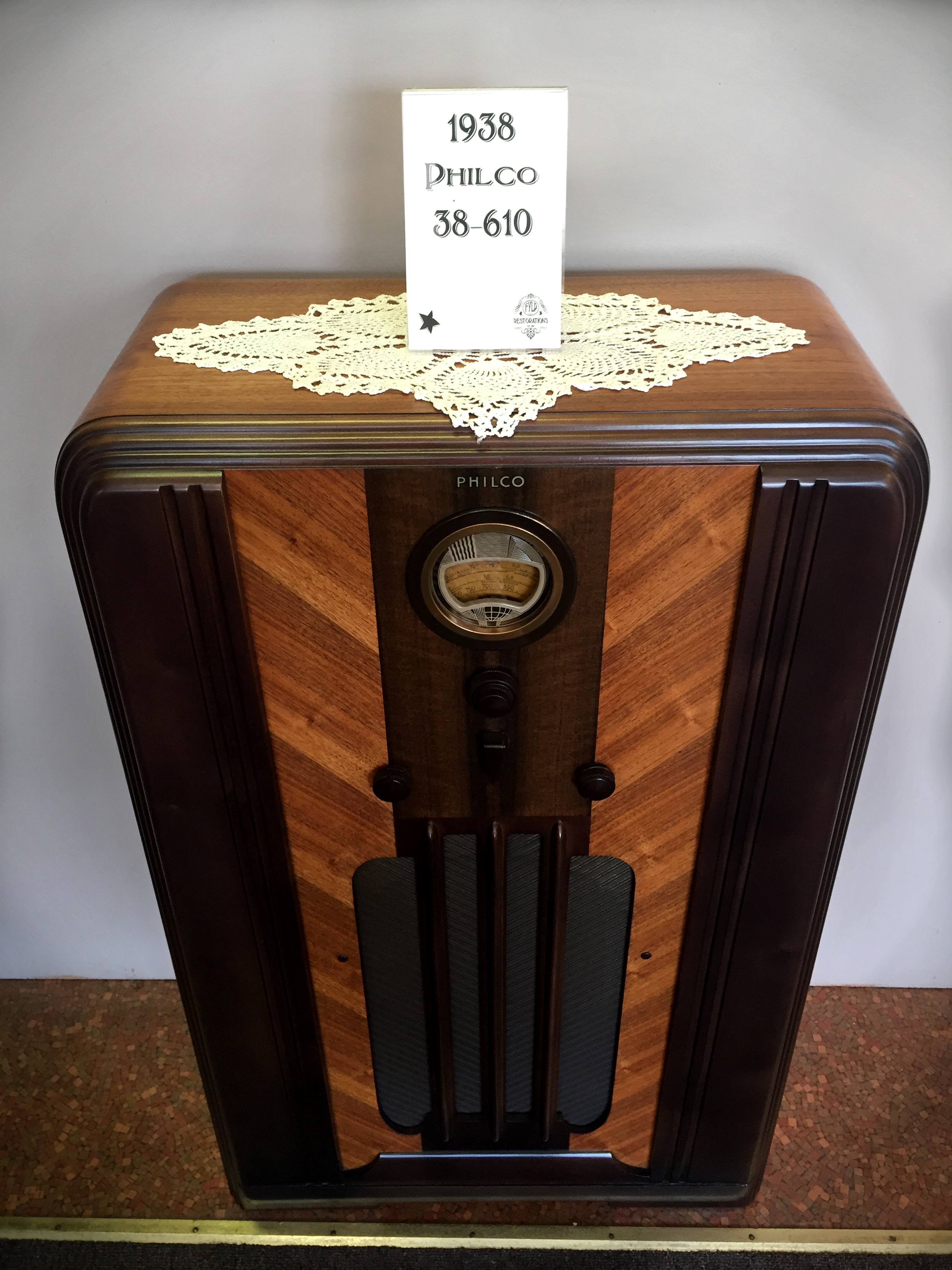 There were many brands that produced console radios. Some of the popularized brands are RCA, Philco, General Electric (GE), Montgomery Ward (Airline brand), Sears (Silvertone brand), Westinghouse, Motorola and Zenith to name a few. These brands worked to produce competitively priced radios that could be afforded by the general public. Although console radios were expensive they were made to appeal to the general public/middle-class rather than the wealthy. There were a few models manufactured such as the Zenith Stratosphere that catered to the very wealthy consumers. Brands such as E.H. Scott and Silver-Marshall only produced high-end console radios that were for the affluent demographic. Their radios would sometimes cost more than a luxury automobile in the 30’s and 40’s. 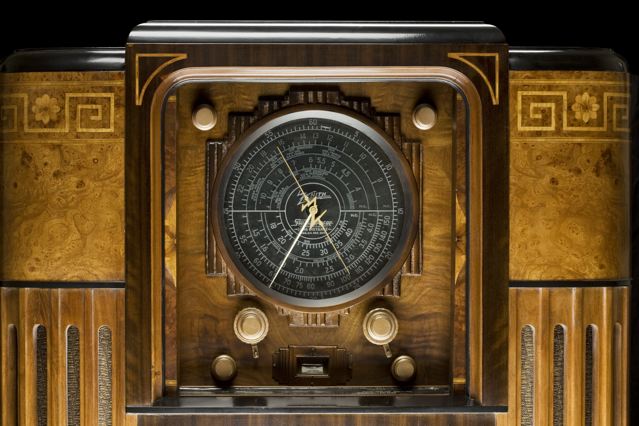 In 1962 Scott M. Phillips Sr. transformed his hobby into an out-of-home business while still…

This month’s radio is our pristine 1934 Wards Airline Tabletop radio. Part of the radio’s…

Recent Posts
Archives
Categories
We are located in the beautiful hills of upstate New York. Click on the contact link to the right for the complete mailing address
Get In Touch

Need help with shipping your radio, phonograph or Turntable?